Research finds that plant based meat has a “healthier nutritional profile.”

A recently published study comparing the nutritional profile of plant based meat alternatives available for sale in Australia...
Share 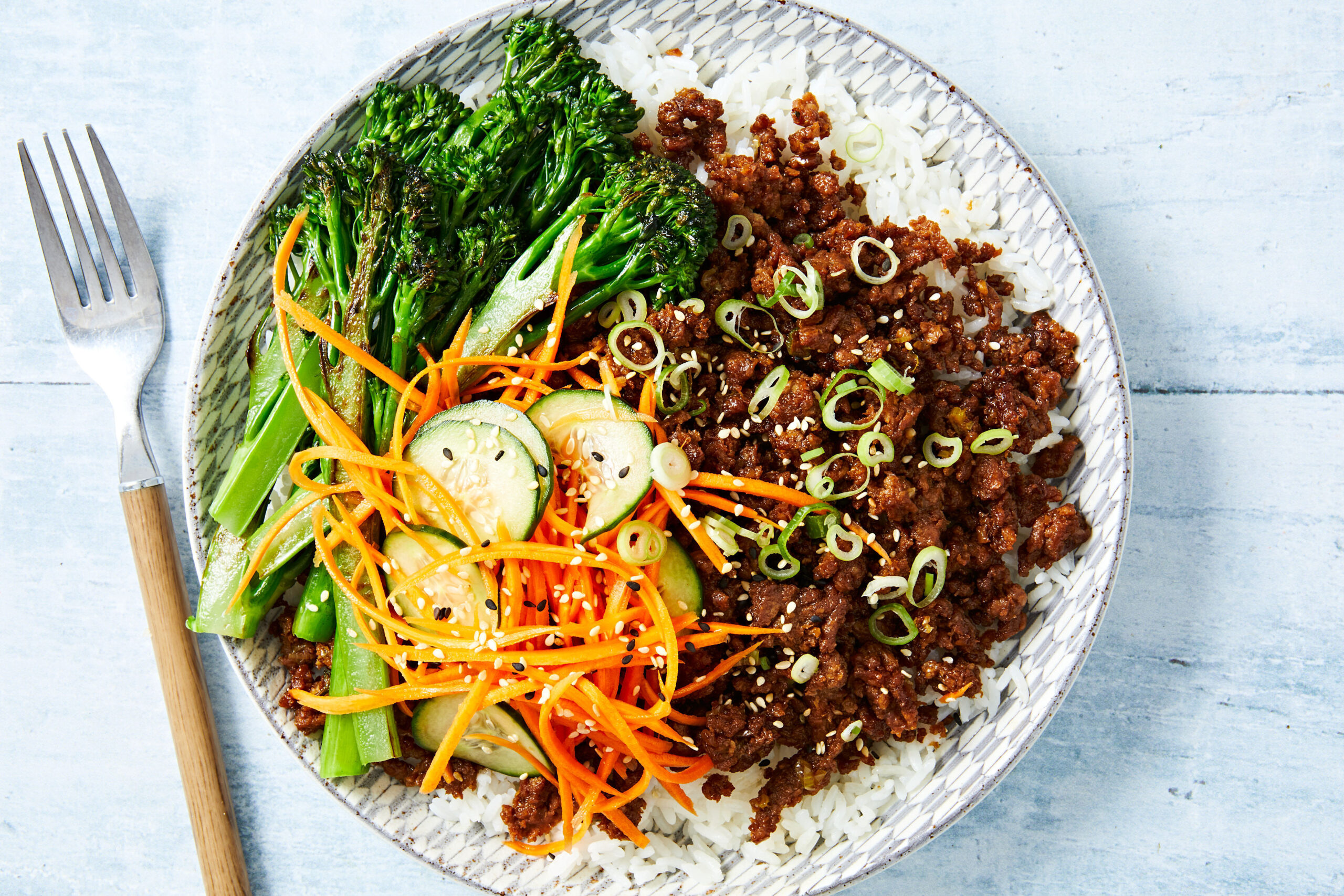 A stir-fry made with v2food’s plant based mince.

A recently published study comparing the nutritional profile of plant based meat alternatives available for sale in Australia with their animal meat counterparts has concluded that overall, plant based alternatives have a “healthier nutritional profile.” The researchers compared the information available on the Nutrition Information Panels and packaging, such as protein and saturated fat content, in both plant based and animal meats.

Conducted by The George Institute, the analysis echoes the findings of Food Frontier’s nutrition research in recent years, that on average, plant based meat alternatives have higher fibre and Health Star Ratings as well as comparable protein content.

The study also compared levels of processing, concluding that according to the NOVA scale, like-for-like plant- and animal-based products across the board were processed to very similar degrees.

Sugar levels were found to be slightly higher in plant based alternatives by 0.5g on average. Food Frontier Founder, Thomas King, explained this point alone should not necessarily concern consumers, given the small quantity and that not all sugars present on a Nutrition Information Panel are added sugars, and can come from the carbohydrates that are inherent in the ingredients used in plant-based meat like legumes or wheat.

The George Institute study noted that of the 132 plant-based meat alternatives studied, only 12.1% were fortified with micronutrients such as iron, vitamin B12 and zinc – which are generally present in animal products and also certain plant foods – leading to some hypothesising by the authors about potential nutritional concerns.

Thomas King explained that since the data for The George Institute study was collected in mid-2021, the number of plant based meat products available in Australia has since more than doubled.

“While the number of products fortified with micronutrients in this study is in the minority, there is an increasing focus on fortification within the plant based meat industry, with more manufacturers now fortifying with nutrients like iron or B12,” Thomas explained.

“Based on our understanding, the proportion of plant based meat products fortified with these nutrients will have increased since the data was collected for this study.”

Commenting on the study in The Guardian, Dr Jessica Danaher, a nutrition scientist at RMIT University said the research only reported the presence and extent of fortification in plant based products. That is, it did not look at the micronutrients that exist naturally in food products – information that manufacturers are not legally required to include on food packaging.

Thomas concluded by highlighting that according to current data, both in Australia and similar markets, meat reducers, or ‘flexitarians’, are the primary consumer group buying plant-based meat alternatives. “These are people who wish to reduce their meat consumption or diversify their dietary protein, and are therefore likely obtaining key micronutrients from other animal and/or plant sources in their diet,” he explained.

The world’s largest food company is diving into the alternative seafood game with the launch of its plant-based...
FoodservicePlant Based Meat
Read More
AU/NZ news

A new report from PwC New Zealand has found that a sizeable opportunity in plant-based protein exists for...
InvestmentResearchPlant Based Meat
Read More