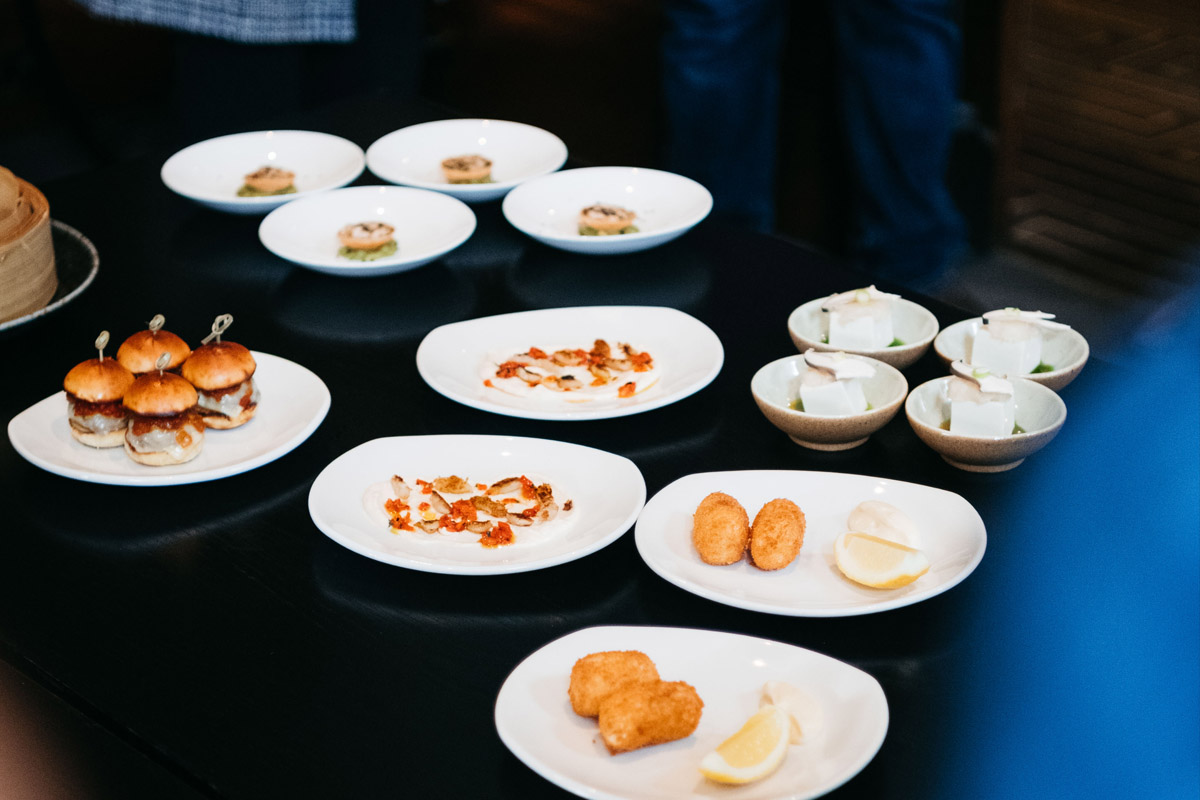 Sydney cellular agriculture start-up Vow has raised  $7.7 million (US$ 6M), with several high-profile Australian venture capital funds contributing including Square Peg Capital, Blackbird Ventures and Grok Ventures. The capital raise provides Vow two years of operational funding, in which time the company plans to grow from 23 to up to 35 employees and focus on perfecting the quality of its cell-cultivated meat products.

Vow co-founder George Peppou says they still have a long way to go to finish developing the first range of products, but is optimistic Vow products will be on supermarket shelves within five years. James Tynan of investor Square Peg echoed that optimism, saying, “In Vow we found a team with the most audacious vision for the future of food. They’re tackling one of the biggest problems on the planet and have delivered results with less than 1 per cent of the resources of its competitors.”

Annie Cannon-Brookes, who owns Grok Ventures with her husband Mike Cannon-Brookes, said Australia has the potential to create world-leading companies in this emerging field. “We need innovative solutions like cultured meat production in order to feed an additional two billion people by 2050, without using more land or increasing greenhouse gas emissions,” she said.