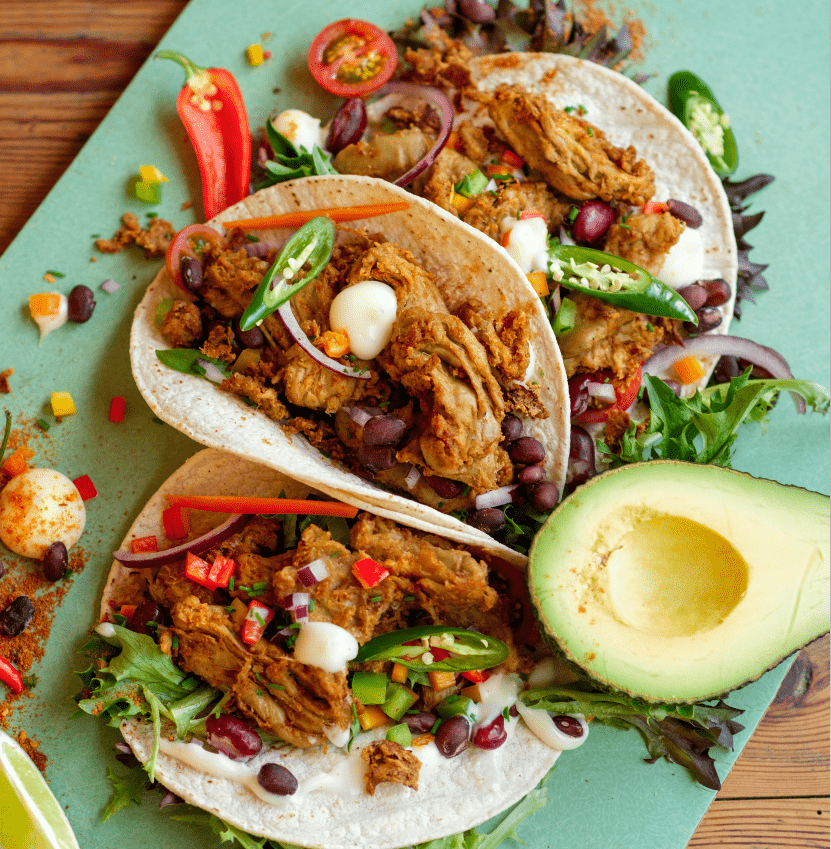 Chick*n is primarily made of hemp protein, and compared to conventional chicken,  has equal protein content and less fat, and a complete amino acid profile.

Hemp is an environmentally sustainable plant-protein crop which requires little water, has regenerative farming possibilities and is the largest carbon sink of any commercially grown crop.

“The aim is really to replace any occasion where chicken is being used with Chick*n – the best way to describe it is it’s like a piece of chicken breast or thigh, just with health benefits such as fibre, low saturated fat and due to hemp, being a complete protein source which also has cardiovascular, neurological, and anti-inflammatory benefits,” explained Lemmens.

“I want to also do something that creates a better future for the next generation and for our planet,” he states.

Australia is being considered primarily for international export closely followed by Singapore, Thailand, Malaysia and the Philippines.

Sustainable Foods has a range of plant-based meat alternatives including burgers, sausages and mince that are widely consumed in the New Zealand market. It has partnerships with leading distributors, is sold in major retailers such as Countdown and Four Square, and is featured in a range of quick-service restaurants.

Another company recently launching plant-based chicken products, v2food, shared consumer insights backing up their expansion in the category, pointing to the 63% of Australians who are willing to consider plant-based meat alternatives as a marker for huge growth potential for the category in the Australian market.

Looking for the latest news in alt-proteins? [Newsletter Archive]

It’s been a massive year in alternative proteins, from v2food’s grocery retail launch across Australia to Perfect Day’s...
Read More