On Tuesday, a Senate Inquiry was launched in Australia by Queensland Nationals Senator Susan McDonald into Definitions of...
Share 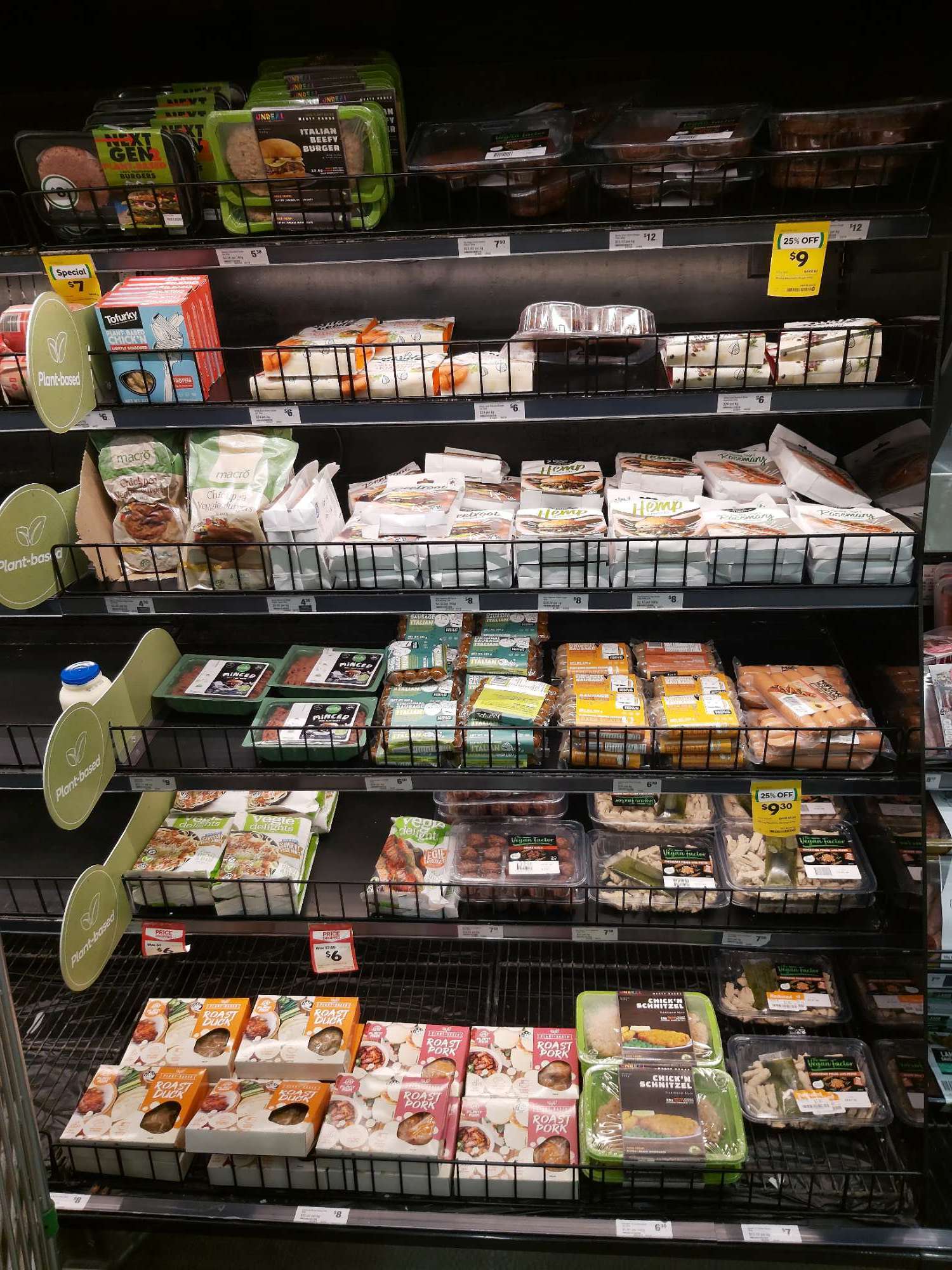 On Tuesday, a Senate Inquiry was launched in Australia by Queensland Nationals Senator Susan McDonald into Definitions of Meat and Other Animal Products.

The Senate Rural and Regional Affairs and Transport Legislation Committee will explore and report on the current state of meat category branding in Australia, with particular interest in a perceived “impairment of the Australian meat category” from plant-based alternatives, due to how plant-based products are branded.

The Alternative Proteins Council (APC), the representative group for Australia’s alternative proteins sector – for which Food Frontier acts as a secretariat – looks forward to working with the Commonwealth Government and industry stakeholders on the Inquiry.

CEO of Food Frontier, Thomas King, said of the inquiry, “There is overwhelming evidence from global authorities on the need for protein diversification in order to feed the world’s growing population – set to reach 10 billion by 2050. Given that global protein requirements will continue to expand, this Inquiry must avoid considering the emergence of new proteins as an ‘either – or’ scenario; it’s a scenario where every industry will need to expand and work together to ensure the world’s nutritional needs are met.”

This growth is poised alongside growth opportunities for Australia’s conventional protein industries, as the global demand for meat is predicted to increase 73% by 2050. The majority of that growth is concentrated in the Asia Pacific region, an existing and important market for Australia’s premium agri-food products.

The Inquiry intends to examine the branding of plant-based products, including concerns around labelling. There is no evidence that justifies the broad concerns regarding plant-based product labelling, as made clear with the Ministerial Forum on Food Regulation twice reviewing and finding that the current regulations for labelling via the Food Standards Code and Australian Consumer Law are fit-for-purpose. Companies producing plant-based alternatives use a common-sense approach, in which terms like ‘sausages’ are used to describe their product’s format and utility, along with clear qualifiers like ‘plant-based’ to clearly communicate its ingredients.

Submissions to the inquiry are due on July 30th.

The Victorian Government this week announced its vision for the future of the state’s manufacturing industry, for the...
Economic OpportunityInvestmentIngredientsResearchAgriculture
Read More
AU/NZ news

Australian plant-based meat company v2food is continuing its retail expansion, announcing that it will now be stocked in...
HealthEnvironmentFoodservicePlant Based Meat
Read More