Israeli plant-based meat start-up Redefine Meat has raised USD$29 million in series A funding, part of which the...
Share 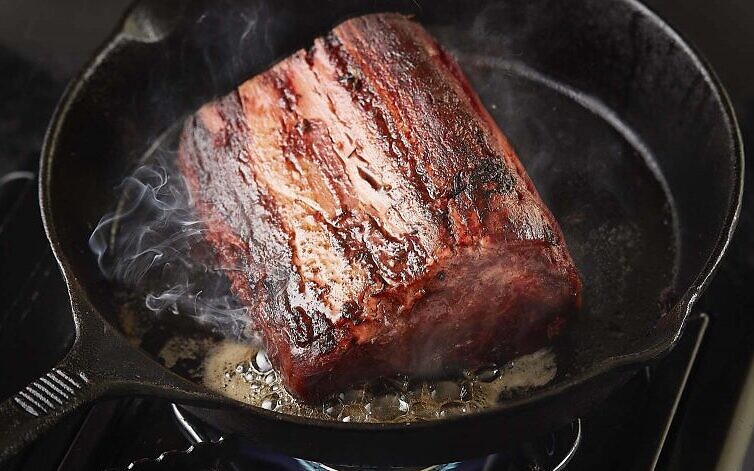 Israeli plant-based meat start-up Redefine Meat has raised USD$29 million in series A funding, part of which the company says will fund a large-scale pilot production facility, due to be completed later this year. Redefine Meat has been winning attention from media and investors alike for its innovative use of 3D printing technology to create ‘whole cut’ and steak-style plant-based meats.

The company explains that its patented technology fully replicates the muscle structure of beef. 3D printers are used to ‘print’ the steaks with a plant-based protein “ink”, made from legumes and grains, combined with plant-based fat to mimic the natural flavours, juiciness and colours of beef cuts. The final plant-based steak is high in protein, contains no cholesterol and according to Redefine Meat – looks, cooks and tastes like beef.

With aims to expand internationally in 2021, Redefine Meat will adopt a B2B strategy by supplying the printers and the cartridges to distributors worldwide, who will print and distribute the plant-based meat once produced.

CEO and Co-Founder Eschar Ben-Shitrit said that the firm wants to challenge the belief that delicious meat can only come from animals. “We have all the building blocks in place to make this a reality: high-quality meat products, strategic partnerships with stakeholders across the world, a large-scale pilot line under construction, and the first-ever industrial 3D Alt-Meat printers set to be deployed within meat distributors later this year.”

He also noted that closing the funding round faster than the company could have hoped for was “a major step towards becoming the world’s biggest alternative meat company by 2030.”

We’re hiring! Are you our new Head of Industry Engagement?

The Food Frontier team is continuing to grow as we seek an outstanding food industry and stakeholder engagement...
Read More
AU/NZ news

Grill’d doubles down on plant-based meat