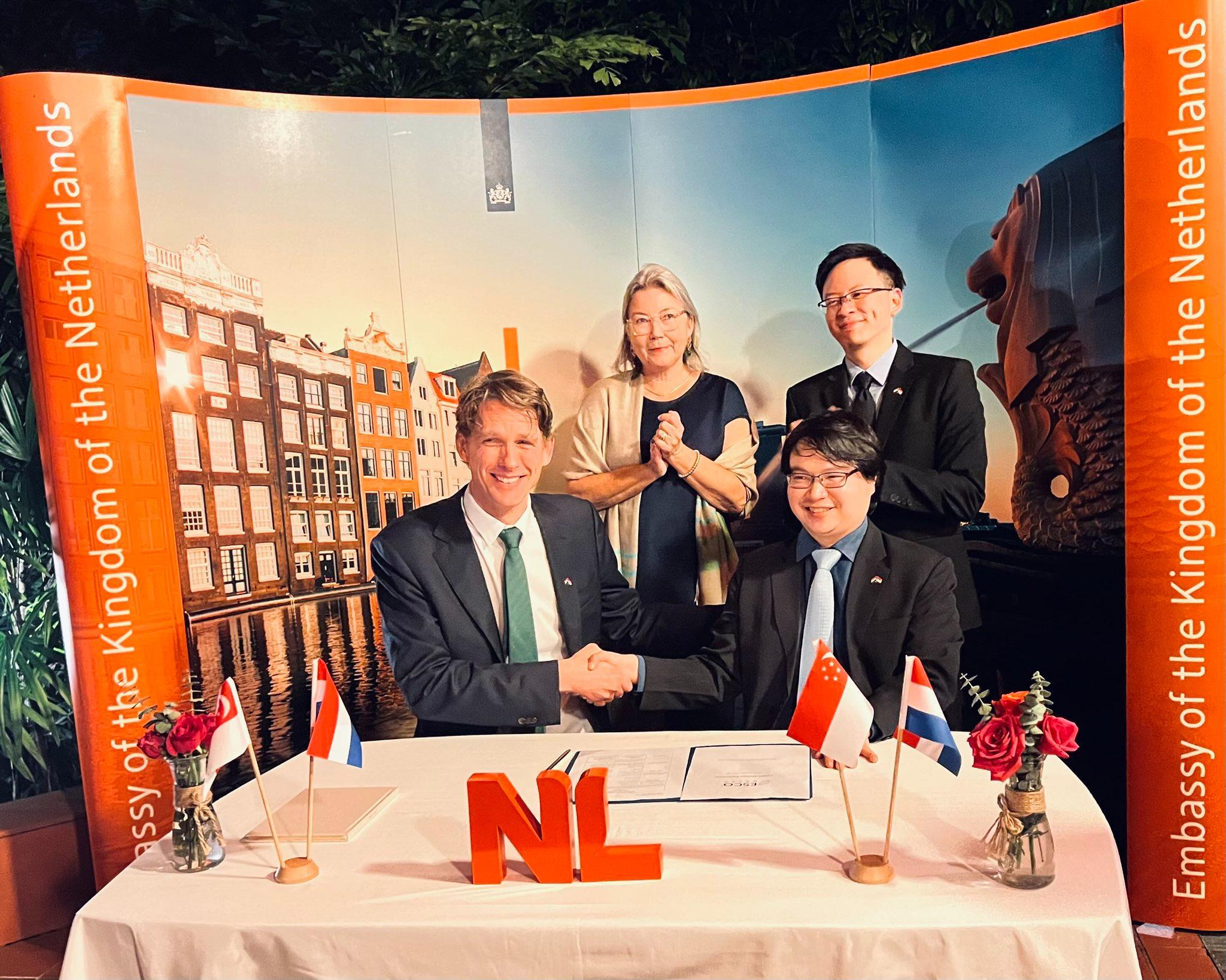 Mosa Meat is best known for being the first company in the world to create a burger from cultivated meat back in 2013. At the time the cultivated burger cost €250,000 to produce, but the company has since been able to significantly reduce production costs to €9 through the use of a new cell culture medium, an ingredient needed to foster cell growth.

Mosa Meat CEO Maarteen Bosch said the partnership with Esco Aster “marks another step forward in Mosa Meat’s global expansion”, explaining that it would help the company scale sustainably. “We will now be able to produce our beef in Asia, as well as in Europe at our recently announced 77,000 sq. foot facility, the world’s largest cultivated meat campus to date. The ability to produce our beef on two continents will also reduce the carbon footprint associated with shipping meat across the globe,” he said.

Mosa Meat has been a crucial player in the growing global movement to transform protein production, with its focus on beef, the protein representing the highest carbon footprint.

Earlier this year, the government in the Netherlands, where Mosa Meat is based, announced an initial €60 million in funding for the sector, and an additional €25 million in financing announced in October. These industry boosts represent the largest government grant in the world.

High-protein hemp is in the spotlight as New Zealand-based company Sustainable Foods has announced their next plant-based meat...
HealthPlant Based Meat
Read More
Global news

Beyond Meat manufactures in China

A year after successful trials on the menu of Starbucks China, U.S. plant-based meat company Beyond Meat has...
Economic OpportunityInvestmentFoodservicePlant Based Meat
Read More