More plant-based options on the menu in Singapore

Singapore residents now have two new plant-based options to choose at home and on-the-go, with the launch of...
Share 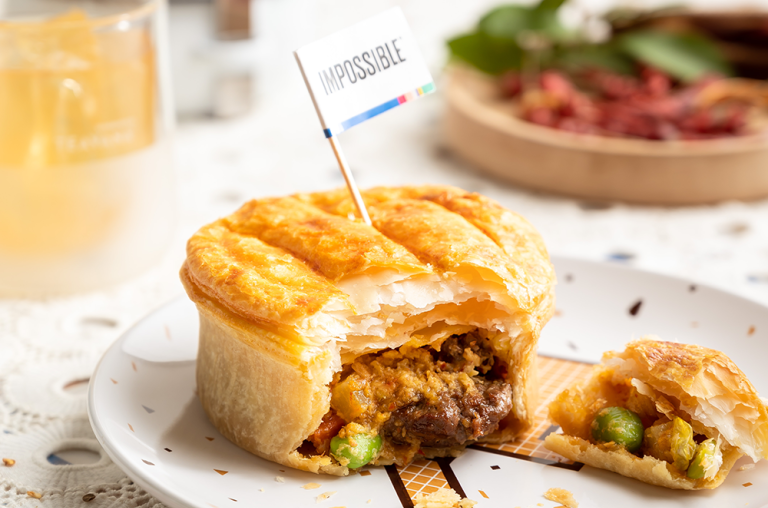 Singapore residents now have two new plant-based options to choose at home and on-the-go, with the launch of Starbucks’ new Impossible Rendang Pie, and the local introduction of Australian-made plant-based burgers from  vEEF.

Starbucks launched the Impossible Rendang Pie to offer customers a plant-based option with local flavours. The pie features ground Impossible Burger and will be available in Starbucks stores across Singapore until early August.

For those who want to cook at home, Ryan’s Grocery announced it will stock plant-based burgers from vEEF, created by renowned Australian chef Alejandro Cancino. Cancino explains that his product stands out with “just a short list of ingredients, which is also unlike other substitutes that are currently on the market” and that he hopes they help consumers “begin their journey towards sustainability.”