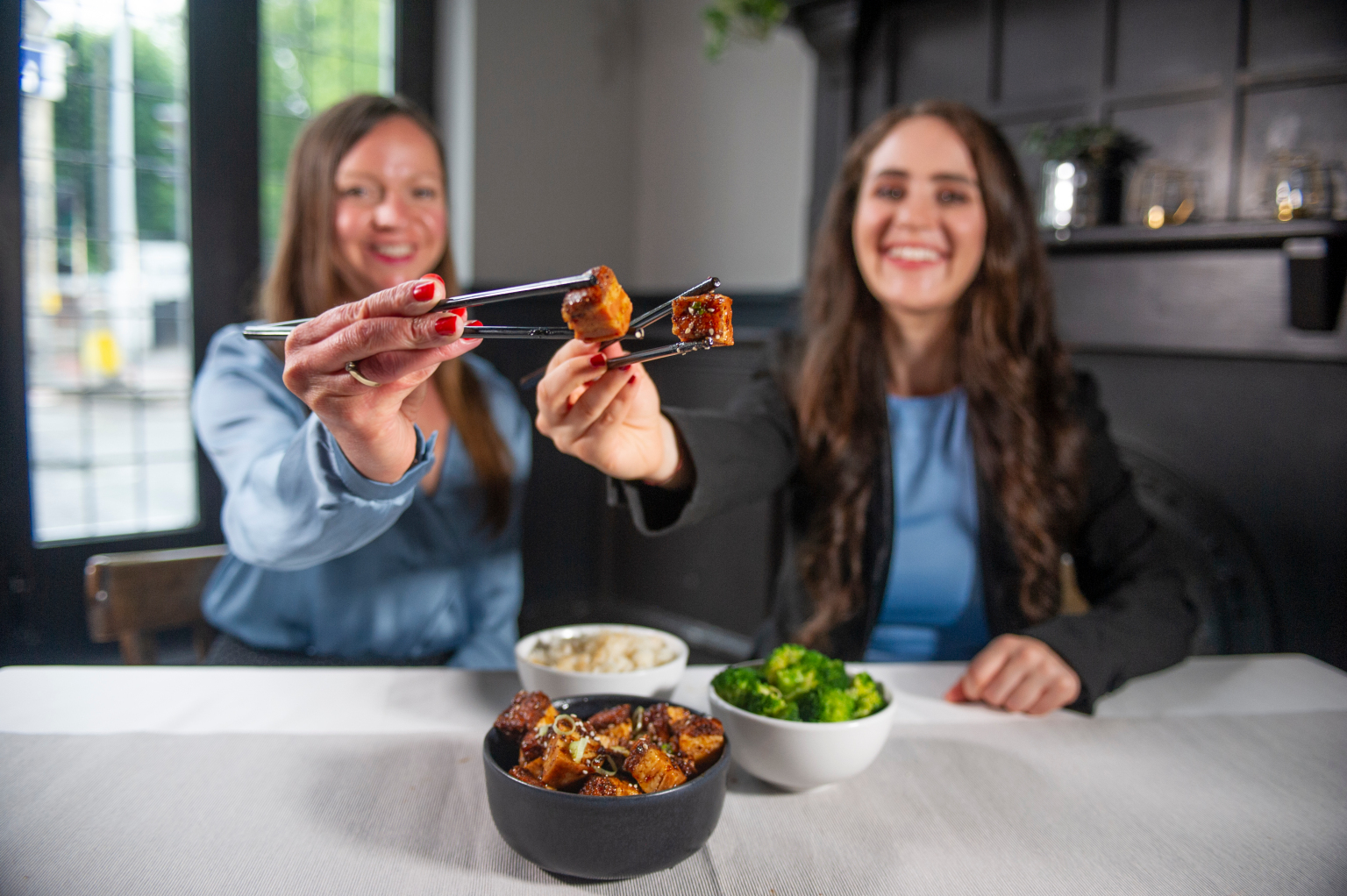 Despite being a small player in the cultivated meat space, this world-first leap frogs Higher Steaks in the race to create alternatives to conventional pork, which is the most consumed meat in the world.

CEO Benjamina Bollag said the bacon and pork belly prototypes were proof that new technology can eventually help meet the overwhelming demand for pork products globally. She believes that driving down the cost of production could see cultivated pork on supermarket shelves in around five years.

Heura, a Spanish plant-based meat company, has raised £20 million in bridge funding this year via a crowdfunding...
InvestmentPlant Based Meat
Read More