Headway for the precision fermentation sector

This past week has seen big announcements from two Australian precision fermentation companies, with Change Foods announcing a...
Share 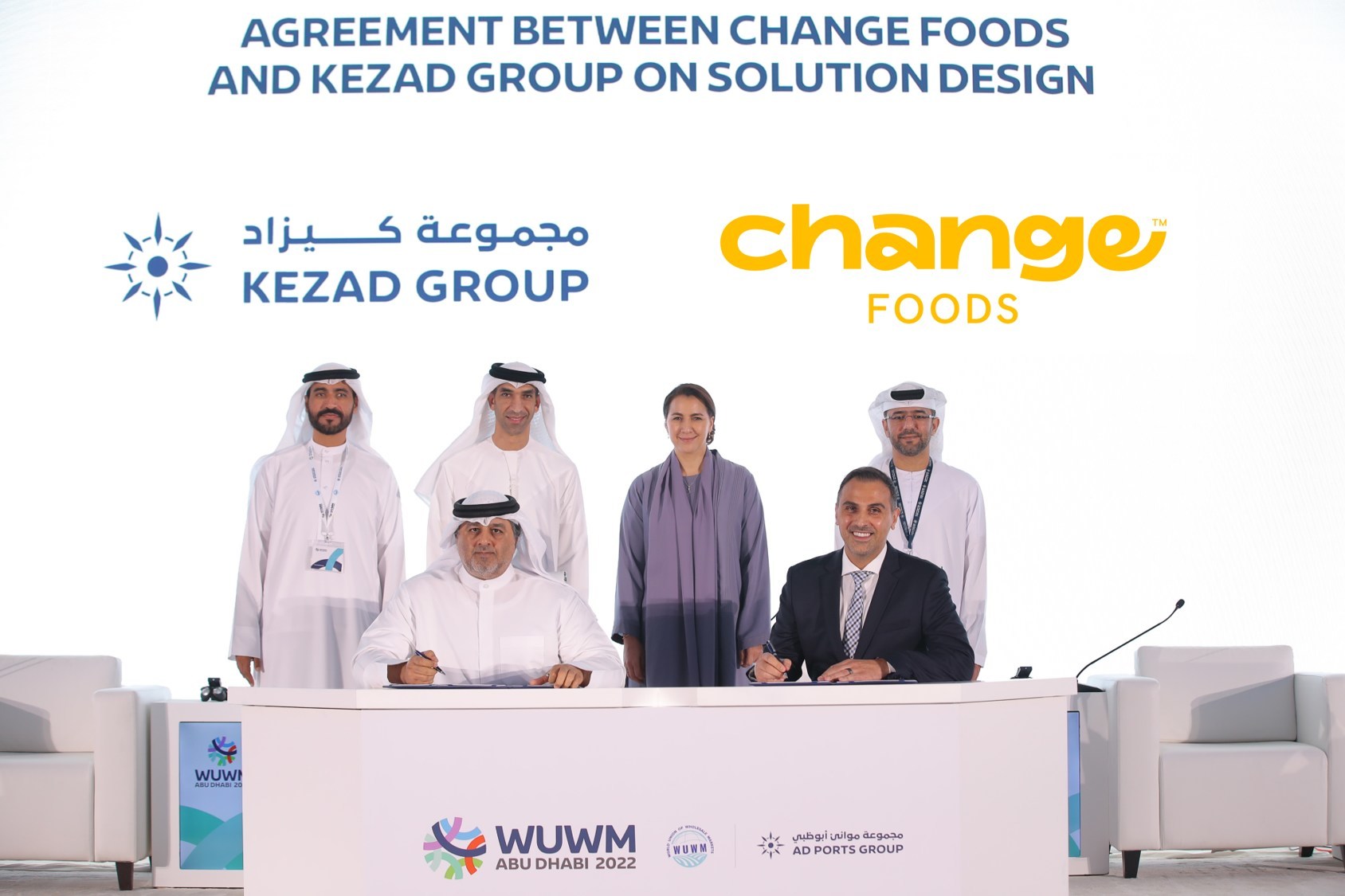 This past week has seen big announcements from two Australian precision fermentation companies, with Change Foods announcing a new production facility to be built in the UAE and Nourish Ingredients announcing a AU$45.6M raise.

Change Foods, an Australian/ US animal-free dairy start-up, has partnered with UAE’s largest operator of purpose-built economic zones, the KEZAD Group, to design and build a commercial manufacturing fermentation facility where they will produce their animal-free dairy products. Although not yet approved for sale by food regulators yet, the UAE government has shown support of alternative proteins previously, and the Ministry of Economy of the UAE is contributing funding towards the construction. The facility is estimated to be able to produce animal-free dairy protein at a volume equivalent to that of 10,000 dairy cows per year, with the Abu Dhabi location allowing for efficient shipping and distribution throughout the Middle East and Asia Pacific.

The Change Foods team has raised over US$15 million in their mission to create animal-free dairy products since being founded in 2020, with the latest KEZAD Group partnership allowing the company to “further catalyse the nation’s food-tech ecosystem… reduce our reliance on imports, enhance local production and inspire further innovation,” according to Change Foods CEO, Dave Bucca.

Nourish Ingredients, an Australian animal-free fats start-up, has announced the raise of AU$45.6 million towards the production and development of precision fermented fats and oils that can be used in alternative proteins products.

READ MORE: Dairy in the Desert: Change Foods to Bring the First Precision Fermentation Facility to the UAE [Green Queen]

Impossible preparing to venture Down Under

After hinting at the company’s impending expansion down under during this year’s Consumer Electronics Show in Las Vegas,...
Economic OpportunityInvestmentPlant Based Meat
Read More