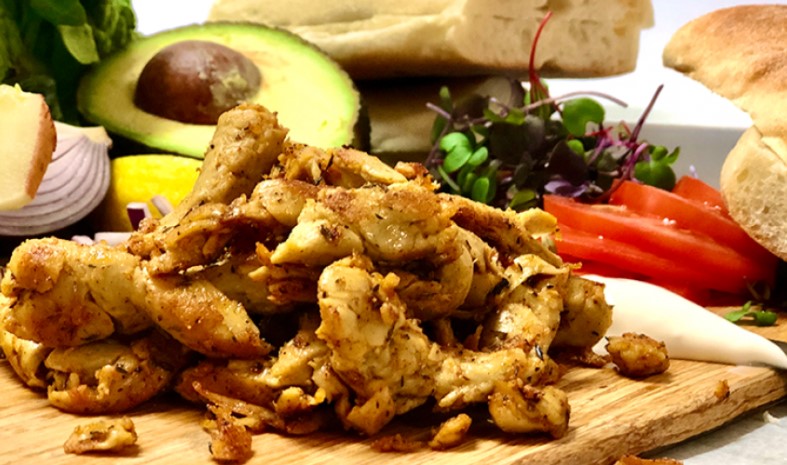 Food HQ, a food science and innovation hub headquartered in Manawatu, New Zealand, has released a new report spurring questions around the Aotearoa New Zealand Government’s current lack of specific strategy, targets or goals related to the role of alternative proteins within its agrifood sector.

The report, Government investment in the opportunities of alternative proteins: what are other countries doing and how does Aotearoa New Zealand compare?, takes a comparative deep dive on government commitments, investment drivers, and the areas of investment in the sector across a variety of leading countries. Included in the report are countries with significant investment and developments (Canada, Denmark, Ireland, Israel, The Netherlands, Singapore, Sweden and the UK), as well as close neighbour Australia, and New Zealand for comparison.

Key new data emerging from the report is a comparative analysis of each country’s investment in alternative proteins, as a percentage of the country’s agricultural contribution to its GDP. The comparative analysis of overall government commitment scored each country with consideration to other important aspects, such as whether alternative proteins are part of its national food strategy, levels of funding, partnerships, regulatory environment, and other key factors, with New Zealand scoring one out of five stars. As context to the ‘why’ governments are investing in alternative proteins, the report explores the primary drivers of economic growth, mitigation of environmental impact and food security.

The report highlights estimates from the US-based Good Food Institute that $5B USD has been invested in the alternative proteins sector in 2022 to date, a 60% increase on the $3.1B USD invested in 2021.

Food HQ CEO Abby Thompson notes that government contributions to the sector can take a variety of forms, “from financial investment through to specific acknowledgement in national agrifood strategies and the introduction of supportive regulatory frameworks”, and the lack of such a comparative global summary was the impetus for Food HQ to undertake the report.

She said the purpose of the report was to illustrate that other countries were investing in their alternative proteins sectors at higher rates than in New Zealand, and “help our government accelerate its own decision making regarding how (or if) it chooses to engage in this rapidly moving new agrifood sector.”