We’re excited to announce that Food Frontier has commenced our search for our next CEO. Food Frontier’s Founder...
Share 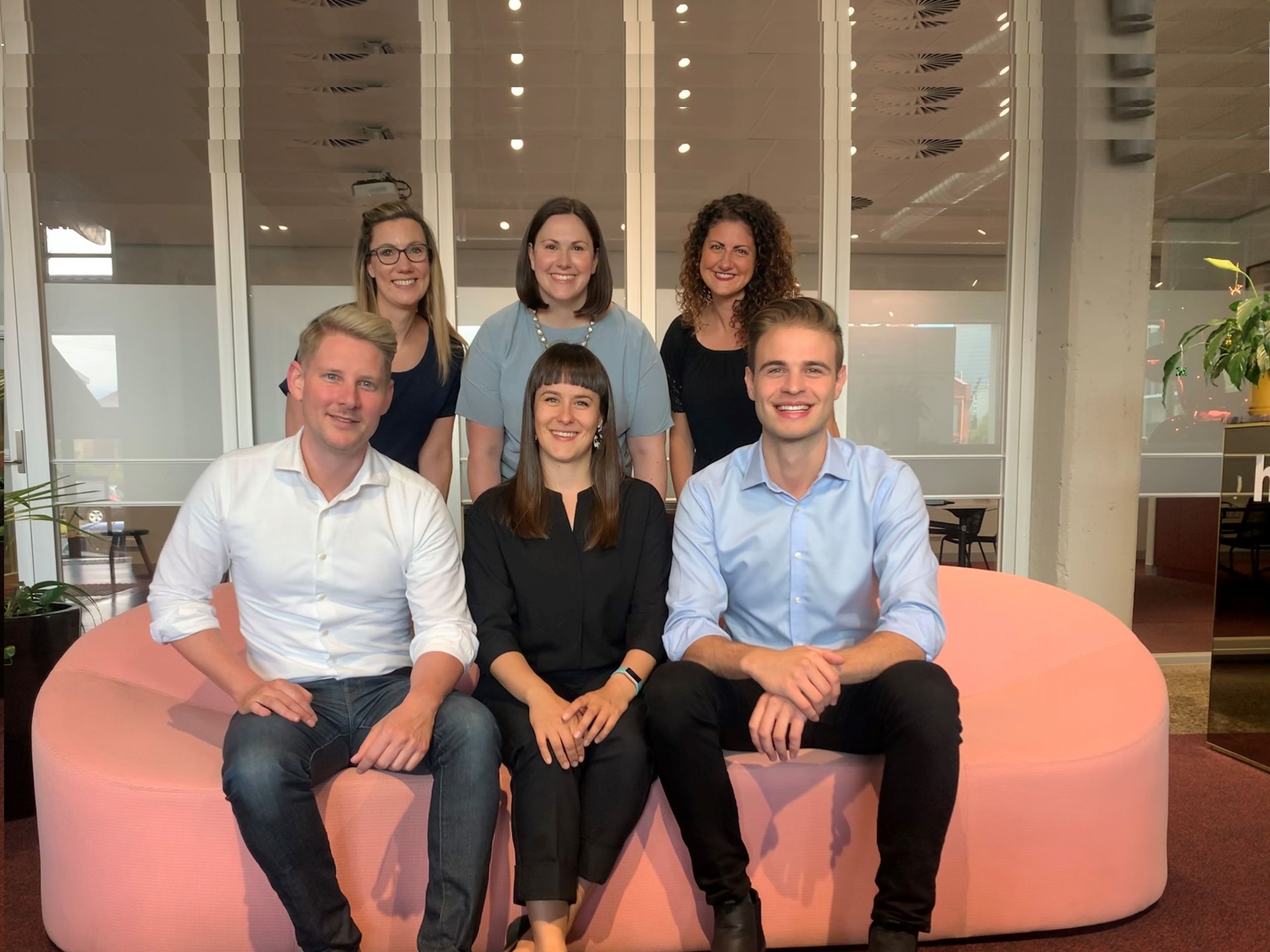 We’re excited to announce that Food Frontier has commenced our search for our next CEO. Food Frontier’s Founder and current CEO, Thomas King, will transition to the role of Executive Chair, after four years at the helm of the organisation.

The introduction of a new CEO will allow us to expand our capacity to deliver an increasing scope of projects, partnerships, and thought leadership engagements, as well as furthering fundraising and development. As Food Frontier’s founder, Thomas will continue to provide input as Executive Chair, with the transition marking a natural evolution of his role in the organisation.

“Since its inception, Food Frontier has taken a nimble yet wide-reaching approach to executing our mission of growing the young and promising field of alternative proteins,” said Thomas. “This key hire will enable us to further accelerate our reach and impact during the organisation’s next critical phase of evolution.”

“As the organisation’s founder, I will continue to provide considered input to Food Frontier’s strategy, while at the same time gaining more space for deep work and thinking that will help guide our new CEO and highly capable team.”

This transition comes as our organisation has firmly established its role as the lead educator and facilitator in the alternative proteins ecosystem down under. Over the past two years, we have built a highly skilled team with expertise across strategy, communications, research, operations, policy and industry to grow the organisation’s projects and programs.

The new CEO will gradually assume the role’s responsibilities as Thomas transitions to Executive Chair within six months, ensuring a seamless changeover that best serves Food Frontier’s partners across the agriculture and food industries, government and others engaged in Australia and New Zealand’s alternative proteins ecosystem. The Food Frontier team looks forward to welcoming the new CEO.