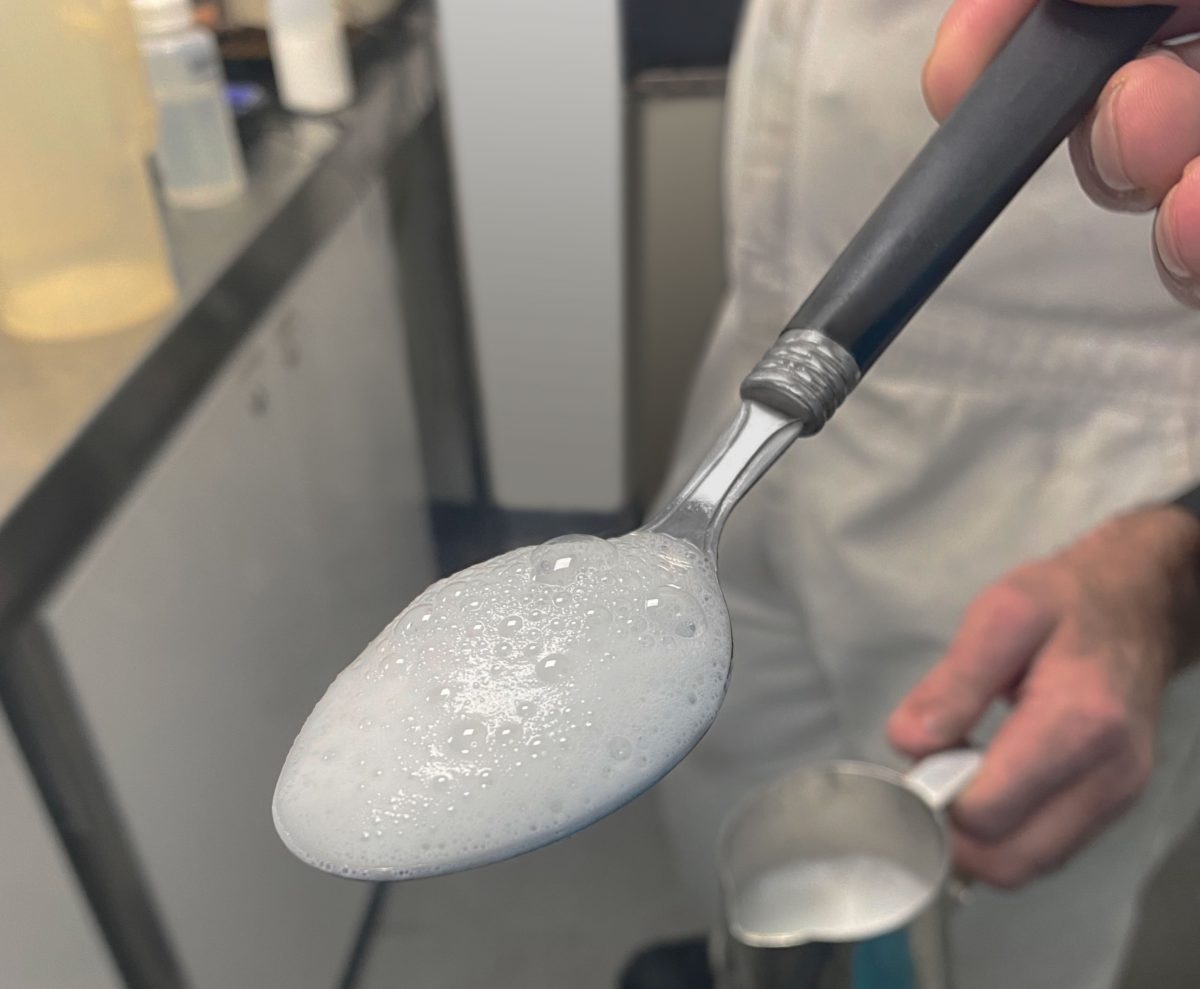 “Science can program microorganisms to grow pretty much anything in a very accurate way. We’ve unlocked the secret to making milk through fermentation,” Fader said.

Research shows more than half of consumers who switch to non-dairy milk eventually go back to dairy because the sensory experience is, as Fader suggests, ‘not right’.

“We can absolutely emulate in every way the dairy sensory experience,’ Fader says.

Fader also added he believes a large dairy corporation like Norco investing in an alternative milk “makes perfect sense” a way to “capture the dairy-free segment of the market”. He believes that ultimately this milk will be produced alongside dairy milk at Norco’s facilities.

According to a new study from the University of Surrey, in the UK, increased promotion and sales of...
ResearchPlant Based Meat
Read More
Food Frontier news

As Food Frontier continues to expand our role as the lead educator and facilitator in alternative proteins in...
Read More