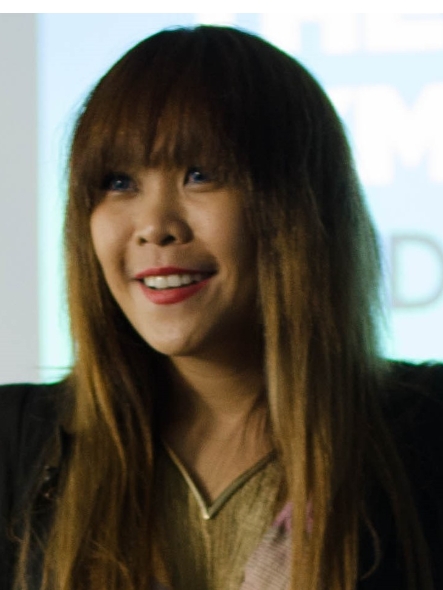 Kat is a humanitarian capitalist and the former CEO of Grameen Australia, a social business inspired by the work of Nobel Peace Prize Winner and founder of Grameen Bank, Professor Muhammad Yunus. Kat began her career as a lawyer at top tier law firm Clayton Utz and went on to lead the regulated fund establishment team for listed company, Perpetual Corporate Trust, where in 18 months she led over 40 deals with total funds under management in excess of $3 billion. In 2016, Kat was appointed the youngest executive to serve on the senior leadership team of Perpetual Limited. Furthermore, Kat has advised the Financial Services Council and Commonwealth Treasury, served as COO of tech media company, Ideapod, and she is the creator of F-OFF: Fear of Failure Forum, a movement to overcome fear of failure and grow potential, for which she coaches CEOs on connecting profit with purpose.

A new international food flavour facility has been launched at the University of Adelaide’s Waite campus in South...
Economic OpportunityInvestmentResearchPlant Based Meat
Read More