Dutch cellular agriculture company The Protein Brewery, producer of an animal-free protein called Fermotein that has a similar...
Share 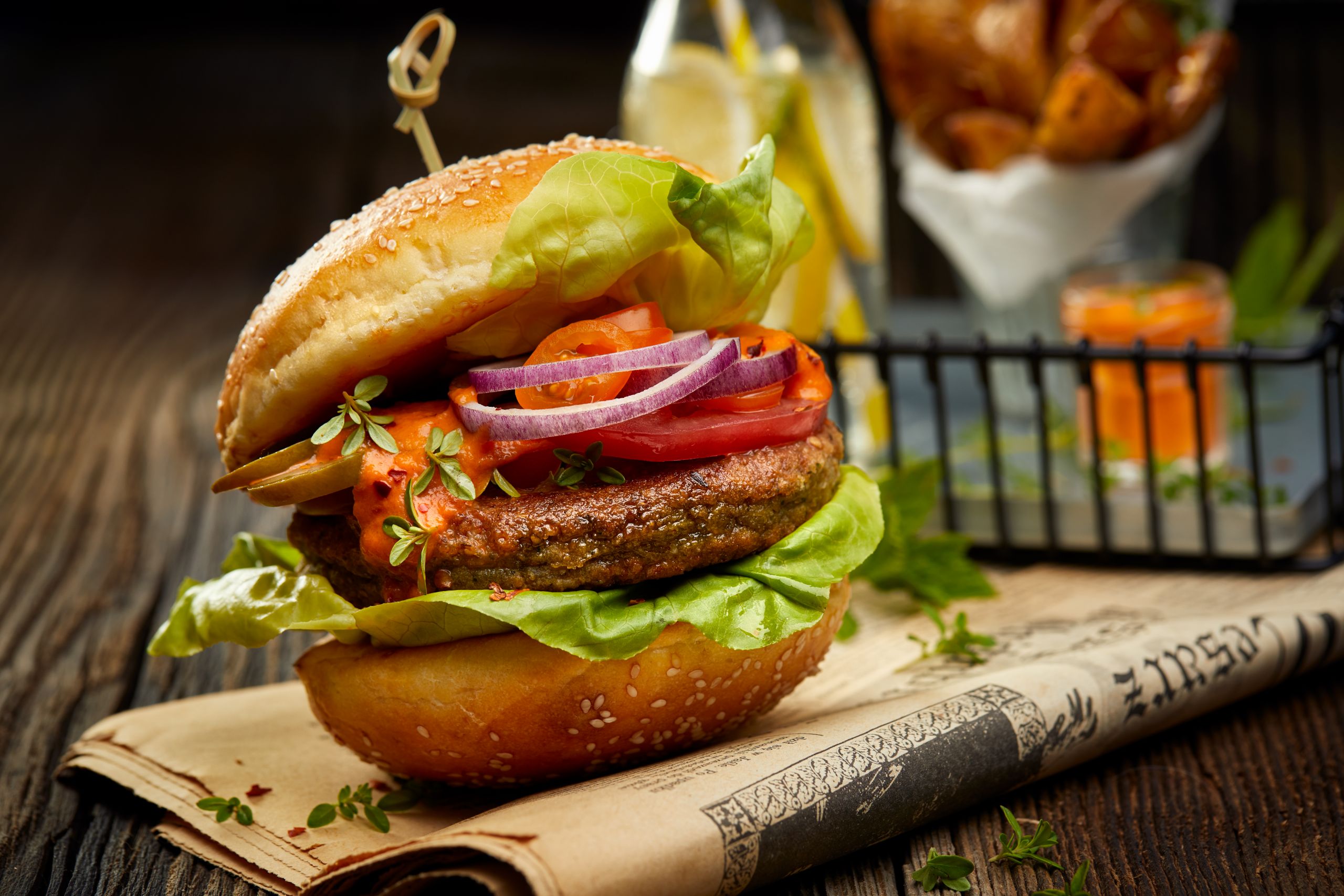 Dutch cellular agriculture company The Protein Brewery, producer of an animal-free protein called Fermotein that has a similar amino acid profile to conventional meat, has raised €22 million (US$25.7 milion) in a Series A round. The funds will be used to build a pilot production plant in the Netherlands.

The company uses microbial fermentation technology, proprietary fungi and a “cost-effective and easy-to-operate” brewing process to make Fermotein, which is awaiting regulatory approval for use as a food ingredient. Fermotein has a wide range of potential applications and can be used as a protein in meat alternatives, dairy foods, chocolate and pastas.

Given Fermotein can be produced from a large variety of carbohydrate-rich, water-efficient and non-allergenic crops such as cassava, corn, potatoes, sugar beet and sugar cane, The Protein Brewery’s method of producing the versatile protein can be commercialised and localised around the globe. Wim de Laat, company founder, notes that utilising locally grown crops offers a competitive advantage for producing environmentally sustainable proteins, whilst only using a fraction of the resources required for conventional animal proteins. The company says its production technology notably uses only one percent of land and five percent of water in comparison to those resources used by the beef industry.