The Food Ministers’ Meeting (FMM) has accepted that the existing Food Standards Code and labelling requirements currently in...
Share 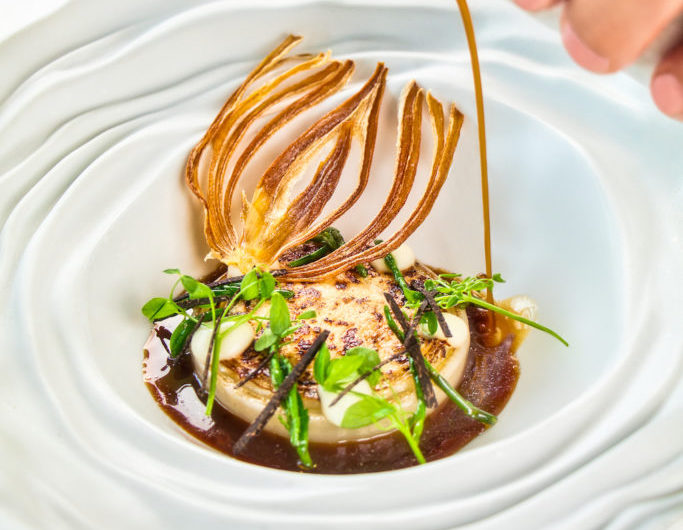 The Food Ministers’ Meeting (FMM) has accepted that the existing Food Standards Code and labelling requirements currently in place across Australia and New Zealand are suitably equipped to regulate new cultivated meat and precision fermentation products.

The findings follow a request made by the ministers in 2019 asking the Food Regulation Standing Committee (FRSC) to consider regulatory and labelling processes for ‘synthetic foods.’ This request was underpinned by a desire to develop policies and guidelines to differentiate what the Committee referred to as ‘synthetic’ products from their animal equivalents.

It was deemed during the most recent FMM held on the 25th of November that the existing approval process and labelling requirements across Australia and New Zealand are sufficiently suitable for foods produced via cell cultivation and precision fermentation.

In a communique from the meeting, the FMM:

Australian agriculture & alternative proteins: A view for the future

At a time when several U.S. meat processors have shut down due to the spread of COVID-19 within...
Economic OpportunityInvestmentResearchPlant Based Meat
Read More