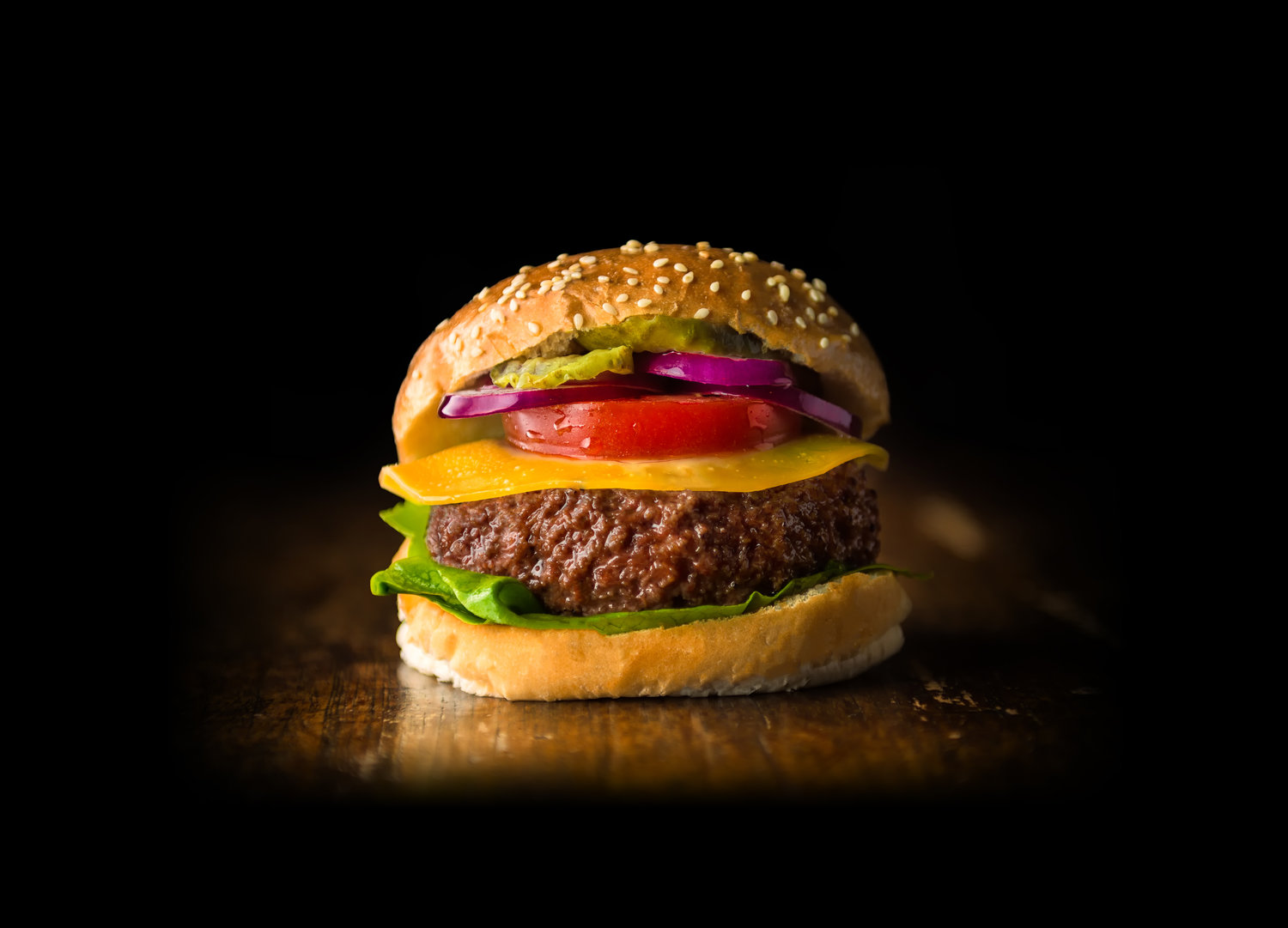 Mosa Meat is best known as the first company in the world to create a burger using cellular agriculture back in 2013. Since then, Mosa Meat has managed to reduce the production price of its burger from €250,000 to around €9 today. The company has done this in part by using a new cell culture medium, an ingredient necessary to foster cell growth that represents a significant portion of the cost of production.

Shiok Meats, creator of cell-cultivated seafood such as prawns, plans to invest the new funding in research and development. The company hopes to find a viable plant-based alternative to their current medium, with an aim to decrease the cost of cultivated prawns from US$3,500 to around $50 per kilo.

As both companies work towards commercial production, significant raises like these demonstrates investors’ consistently growing interest in innovative and impactful food technology. As Sarah Lucas, Head of Operations at Mosa Meat explains: “We’re working as hard as we can to get to market, because we want to start making a real impact as soon as possible… and ultimately reshape the global food system.”

With global demand for meat anticipated to increase in the coming decades, founder and CEO of local plant-based...
Economic OpportunityPlant Based MeatAgriculture
Read More
Global news

We’re hiring! Are you our new Head of Industry Engagement?

The Food Frontier team is continuing to grow as we seek an outstanding food industry and stakeholder engagement...
Read More