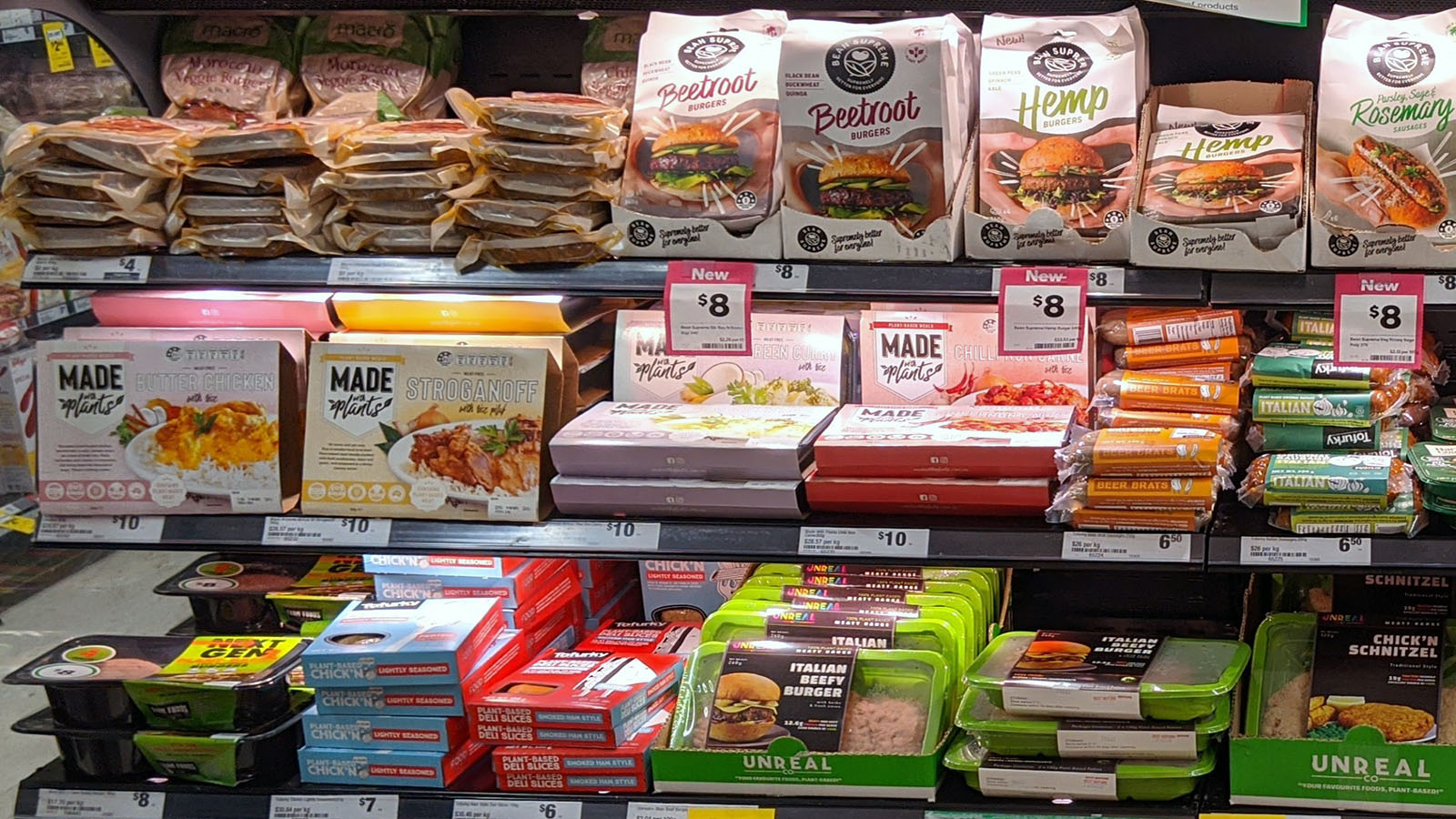 A new representative group for Australia’s alternative proteins sector, the Alternative Proteins Council (APC), has launched this week to provide a collective voice for the sector. In addition to providing the Australian alternative proteins sector with an opportunity to discuss shared issues and opportunities, the council will work to ensure the voice of the sector remains unified and impactful on key issues.

Founding members of the APC include Australian plant-based meat companies Proform Foods, v2food, Rogue Foods and Sanitarium, along with Nestlé Australia, a division of the world’s largest food company, and the U.S.’s Impossible Foods. Additional alternative protein companies are expected to join the group in coming months. Food Frontier is also a founding member of the group and will act as group secretariat.

Terms of Reference for the group are under development and will be hosted on the Food Frontier website. Once these are developed, the APC will be open for other plant-based meat companies and cellular agriculture companies in the Australian ecosystem to join.

Food Frontier’s Director of Policy and Government Relations Sam Lawrence said that the establishment of the APC was evidence of the ongoing growth and evolution of the nation’s alternative proteins sector. This growth was quantified by Deloitte Access Economics (DAE) modelling in Food Frontier’s recently released 2020 State of the Industry report, which valued the Australian plant-based meat industry – one portion of the broader alternative proteins sector – at $185 million in sales for 2019-2020. The report demonstrated that grocery sales in the domestic industry had increased by 46 percent in FY20, while at the same time manufacturing revenue and employment doubled.

Lawrence also emphasised the importance of a unified voice on matters that impact the sector collectively, referencing the recent working group to review plant-based product labelling, initiated by the Minister for Agriculture David Littleproud, through the Department of Agriculture, Water and the Environment. “The plant-based meat sector has taken a collaborative and evidence-based approach to best serve the interests of consumers around issues, including product labelling,” said Lawrence. “The APC formalises our collaboration to support the 29 companies comprising Australia’s alternative proteins sector to engage at a national level on policy issues, enabling the sector’s shared vision and continuing to serve Australians who enjoy alternative protein products.”

The APC will continue to engage with the Department of Agriculture throughout the next stage of the labelling working group process, as well as across the government on other policy matters pertinent to the sector. Further engagements will include a focus on the calls-to-action outlined in Food Frontier’s 2020 State of the Industry, which encourage support at the federal and state levels for industry supply chain development, increased onshore primary product value-adding and investment in rural and regional areas to foster economic growth and job creation.

Headway for the precision fermentation sector

Sensory and chemical scientists at the University of Queensland (UQ) are researching new improvements to the taste and...
ResearchPlant Based MeatAgriculture
Read More